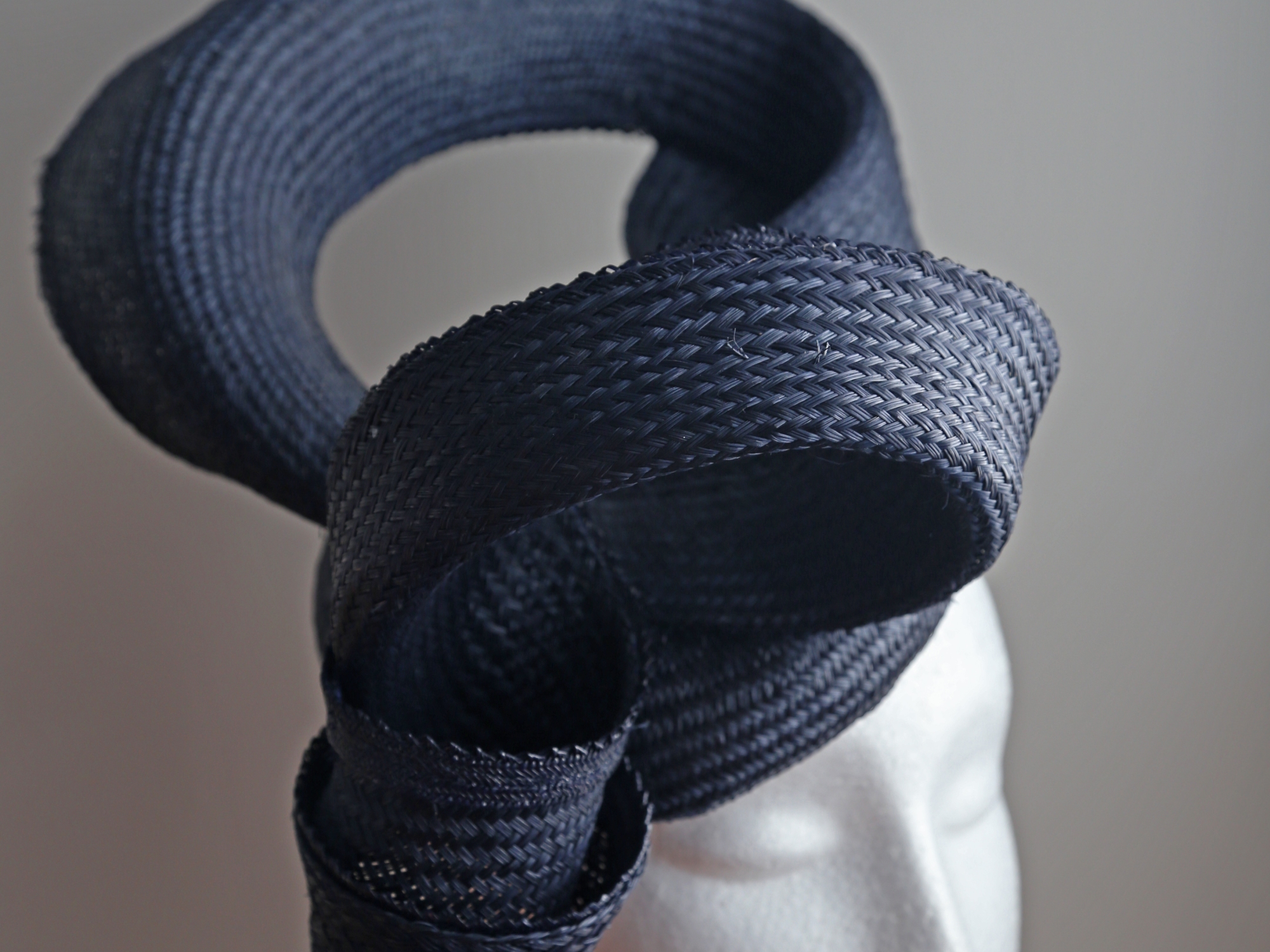 EXPRESSING my creativity through fashion and textiles is not my strongest suit by any stretch of the imagination.

Pair that with my mediocre sewing machine skills, learnt in primary school craft classes, and I’m far from being capable of producing a stunning headpiece.

But all that changed with the guidance of millinery extraordinaire Louise Macdonald during a masterclass inside her studio at the Nicholas Building in Melbourne.

Ms Macdonald burst onto the millinery scene more than two decades ago in London, compiling various headpieces for productions such as Pride and the Prejudice.

Tom Cruise, Melissa George, Helena Bonham Carter and Melanie Vallejo have since worn her creations while Hugo Boss partnered with Macdonald in 2006 to create exclusive designs to be sold in its stores.

Luckily for me, Ms Macdonald decided to conduct millinery workshops inside her CBD studio, ranging from two-hour sessions to five-day winter intensive courses.

I wanted to unleash my creativity so I signed up for the two-day buntal mats course. I knew I would feel out of my depth, so I knuckled down and researched the latest trends and what makes a stunning fascinator, prior to the class.

On the weekend, the group (six people) was required to manipulate buntal straw in a variety of ways to produce two headpieces ready for trimming.

Developing an original design within minutes while you’re in the company of a millinery extraordinaire was daunting, but I sought comfort knowing fellow classmates would be under the the same pressure.

Suddenly a stroke of genius. My creativity went wild and I produced two fascinators – orange and navy blue – that I was genuinely proud to show off.

Ms Macdonald was extremely patient (yes, she even taught me how to use the sewing machine, again) and always clearly outlined the task at hand.

I was seduced by this newfound art form, so much so, I signed up to a second course – Birdcage Veil Headpiece with Lauren Ritchie. Ms Macdonald has expanded her workshop timetable and the variety of topics by utilising the expertise of other millinery tutors.

Completing these courses not only provided me with a newfound respect for the milliners who put dozens of hours into elaborate headpieces but also made me realised that sometimes you need to let your creative side run wild.